We explain the economics of peace and war in simple words. Because knowledge of economics will help you organize your life according to your goals, understand the laws of the modern world and the behavior of people around you. We start with incentives and how they influence choices, from buying rice in a supermarket to the presidential election and participating in the war. 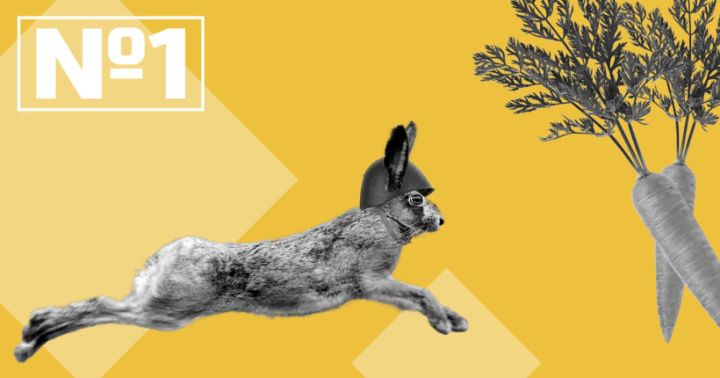 Incentives in everyday life: what are they?

Until the morning of February 24, you would wake up in the morning and go to work (or to another room if you worked remotely) to earn money. We went to the gym to be in good physical shape (or to make our ex jealous). We would increase children's pocket money if they got good grades. We would buy “Zhmenka” rice when “Bosto” became very expensive. Since February 24, some of us live in "survive" mode, and others, in "protect" mode. 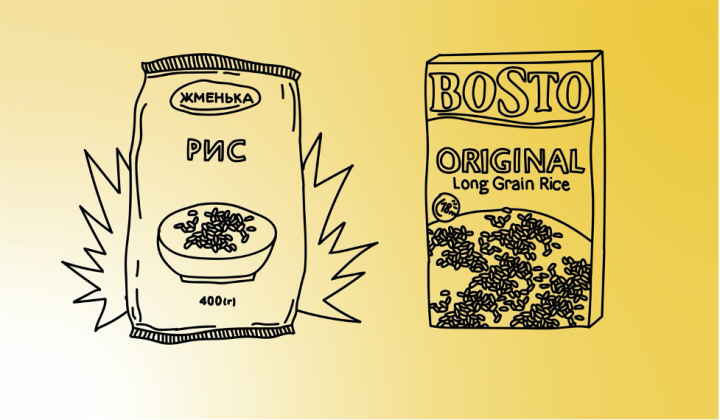 In all these situations, you act under the influence of certain incentives. Your actions are a rational reaction to them.

What does economics have to do with it?

One of the basic tenets of economics is that incentives have a predictable effect on human behavior. And this applies to any of our activities.

An incentive is what motivates us to behave.

When choosing a place to evacuate your family, you most likely will not consider the East or South of the country. Being late for a meeting, it is less likely that you will find time to make coffee and watch the news. However, if you have 15 free minutes, then why not? You are more likely to pick up a 1 hryvnia coin from the sidewalk than 10 kopiykas, and students will be more attentive during classes if they know that the topic will be taken in a test or exam. 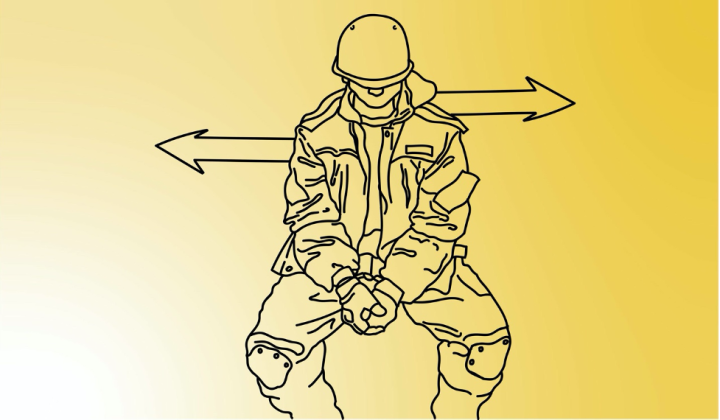 If you look closely at how the market works, you will see how a set of rules creates the conditions under which personal incentives motivate social cooperation. It sounds complicated, but in fact, this mechanism is simple: through prices, profits and losses, it affects people's subjective desires.

If buyers want to buy more of a product than producers are able or willing to sell, the price will soon rise. As the price increases, sellers will be more willing to offer this product, because they can earn more, while buyers will buy less. This will continue until supply and demand reach equilibrium and the price stabilizes. Conversely, if sellers are unable to sell their products at the current price, they will have to lower the price. The reduced price will encourage people to buy more, but will also discourage producers from maintaining existing production volumes, as supplying the product at a new lower price is less profitable for them.

How does it work elsewhere?

We observe the same state of affairs in the political sphere. All other things being equal, voters will support the political candidates and the political policies, which, in their opinion, will provide them with the greatest personal benefits at minimum cost. That is why it is difficult to imagine a retired person voting for a candidate who promises to waive the state's obligations to pay pensions.

Incentives are a part of human nature that motivate us to make certain decisions. Accordingly, in order to achieve the desired behavior, it is necessary to determine the right incentives. Otherwise, the result will not be what you intended. Imagine that a factory's management rewards employees for the tonnage of sheet glass produced. How do they respond to this incentive? They make such thick glass that it is difficult to see anything through it. And if the reward depends on the number of square meters – they would produce a glass so thin that it would break easily. Sometimes, the result may even be the opposite of the goal, the so-called "cobra effect". During the British colonial rule in India, the governor, in an attempt to get rid of an excess of cobras, set a reward for the head of each slain snake. At first, their numbers reduced, until the locals began to breed them to receive the reward. Obviously, when the reward was canceled, the number of cobras increased. 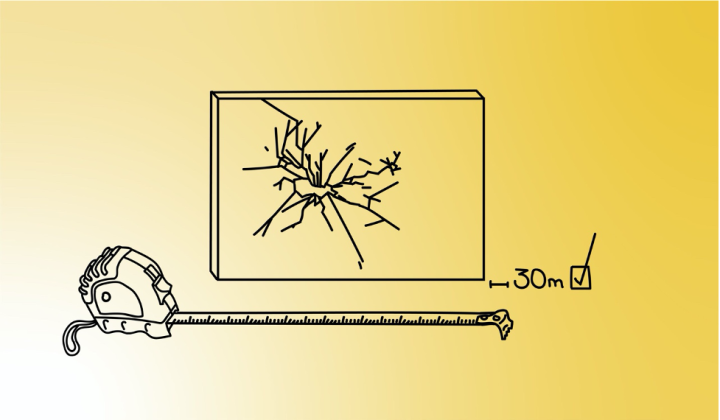 Or a relevant example from today: on the news, we see reports that the Russian occupiers are surrendering when illusions about their peacekeeping role in the "military operation" are dispelled. According to them, they cannot return because of the detachments in the rear which are shooting deserters. Accordingly, there is an incentive not so much to continue fighting as to surrender. Which is clearly not in line with the plans of their leadership.

An example of the right incentive can be found in the practice of the British government in concluding contracts with captains of ships to transport prisoners to Australia in the 1860s. The survival rate of prisoners was only 40% and calls for captains to increase this figure for moral reasons did not work. Economist Edwin Chadwick then advised that instead of paying captains for every prisoner who boarded a ship in England, pay for every prisoner who disembarked in Australia. As a result, accommodation conditions significantly improved and survival rates exceeded 98%.

And to better understand how the laws of economics shape our daily lives, we recommend reading books! Let's put together a small "bookshelf."

Opinion · Everything has its price. This price is always relative…

Analysis from Georgia: how will war in Ukraine affect the Georgian economy?

Opinion · The price of war: significant fluctuations are expected in Georgia’s economy

Opinion · Trade-offs – one of the basic principles in economics