Everything has its price. This price is always relative. Let us tell you why and how it can be correctly defined in conditions of war and peace. 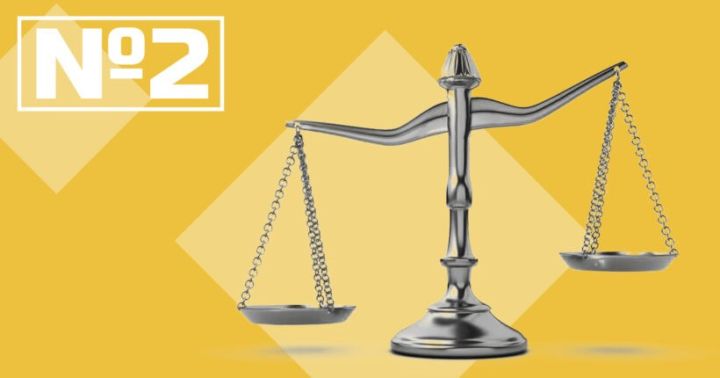 Limited resources and unlimited human desires mean that we are constantly forced to choose between alternatives. Having made our choice, we sacrifice the unselected opportunity. That is why economists consider all expenditures to be alternative.

Opportunity cost is the best of all the opportunities lost as a result of the choice made.

The money you spend on a particular purchase is money that you can no longer spend on something else. As in the case of a seven-year-old schoolgirl from Kropyvnytskyi who collected money to acquire an iPhone, but instead spent it on a bulletproof vest for a Ukrainian soldier. An alternative to the cost of a bulletproof vest is an iPhone. 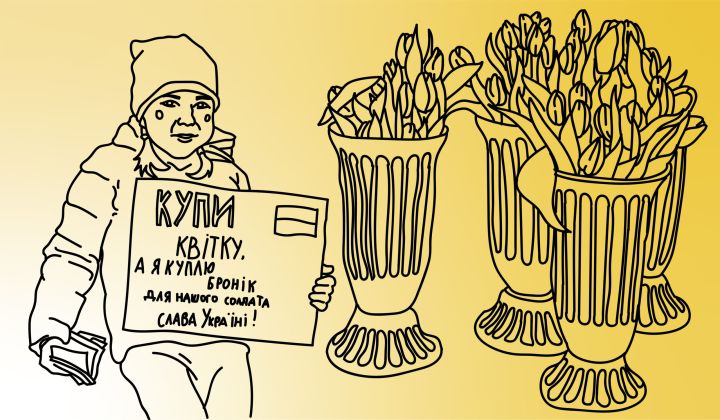 The price of a product helps us as consumers to compare our desire to buy it with the desire to get alternative things that we could buy instead.

Alternative value is the invisible side of solutions

The French economist Frederic Bastiat (1801-1850) explained alternative value as both a visible and invisible phenomenon. According to his research, the economy should teach us to evaluate things not just by what we see, but by what we do not see.

When it comes to choosing to buy certain things, this seems obvious. But even if you do not need to spend money directly on an action, it does not mean that this choice does not cost you anything. For example, the time we are spending constantly flipping through the news since February 24 could be used for some other things. No matter how difficult it would be to focus on something else.

This principle can be applied to all decisions in life. For example, you decide to read one book instead of another. You transfer funds to the fund "Come back alive", not save them for peacetime. Learn to be an interior designer, not a software engineer. Become a volunteer instead of returning to work. The main thing here is not to overdo it. Not everyone can join the army at once, and not everyone who is not at the front can be a volunteer. After all, if no one will work, and the money is not earned, then it's not spent. There will be no shops, pharmacies, hospitals, schools, cafes or restaurants. And by earning money, you can support the economy with local businesses, and regularly send money to the army. 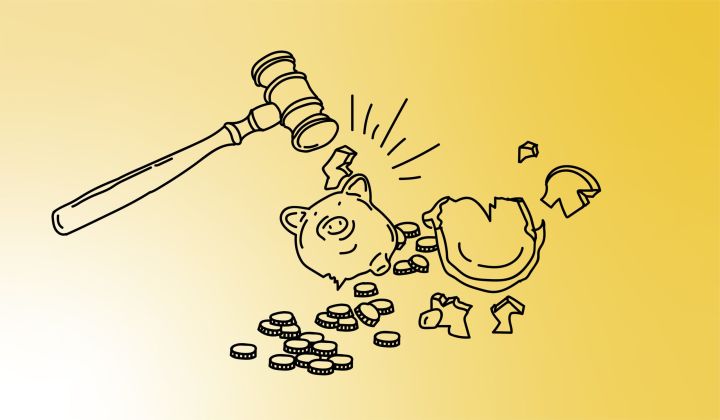 We often hear about free education, medical care or housing. This wording is misleading, because they are not free. Each of them requires limited resources. In addition, there are alternative ways to use those resources. The state can only redistribute costs, but is unable to eliminate them. Therefore, if we increase funding for the army, less can be spent on other needs.

The best application of available resources

16-year-old Jacques from France decides whether or not to smoke. On the one hand, smoking will allow him to feel at ease with a group of friends who are smokers. On the other hand, this activity is not just harmful to his health, but it is also not cheap. Suppose that Jacques still succumbs to peer pressure and makes his choice in favor of smoking. Suppose a pack of cigarettes costs 8 euros. Having chosen to smoke at the rate of one pack per day, Jacques spends 2,920 euros a year. An alternative choice would be to invest this amount into a pension fund, which is protected from income tax, at 7 percent per year. If he did this for 10 years, at the age of 26 he would have 40 344 euros, having saved just 29 200 euros. After 10 years, he would have 119 707 euros having invested 58 400 euros, and by the age of 46, his savings would amount to 275 825 euros for a total investment of 87 600 euros.

What is the "cost" of Jacques's choice? It’s not only the 87 600 euros which has been directly spent on a harmful habit, but also the hidden effects in the form of reduced life expectancy, expensive medical insurance, etc. And there is also the lost opportunity to have saved 275 825 euros, which would be the best available use of his resources.

The lesson? When making a decision, don’t ignore the alternative value? It’s a great ally of prudent choice!

Common Sense Economics - a book for students and their grandparents

EFI News · Randall Filer took part in the presentation of the Armenian edition, at the American University of Armenia