The Center for Behavioral Decisions (CBD) hosted its first nationwide essay competition for students in Years 10-12. Entrants chose from a range of topics including “economics in my life”; “sources of growth in my region”; “improper subsidies in my region”. Over 100 entries were received and evaluated by a committee which included teachers from the American University of Armenia and senior members of the Armenian Economic Association. The seven finalists were invited to an awards ceremony in Yerevan, escorted by their teachers, several of whom are already using the book in their lessons and who would love to see it included in the national curriculum. CBD were so inspired by the excitement which the book is generating in both students and teachers that they plan to make the competition an annual event. “A bright future is with a financially educated society”, commented Armenuhy Hovakimyan, Deputy Secretary General of the Federation of Euro-Asian Stock Exchanges, as she congratulated the winners. 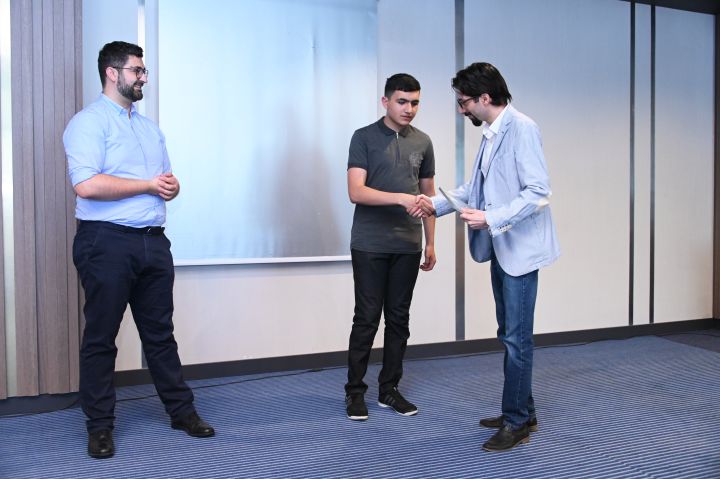 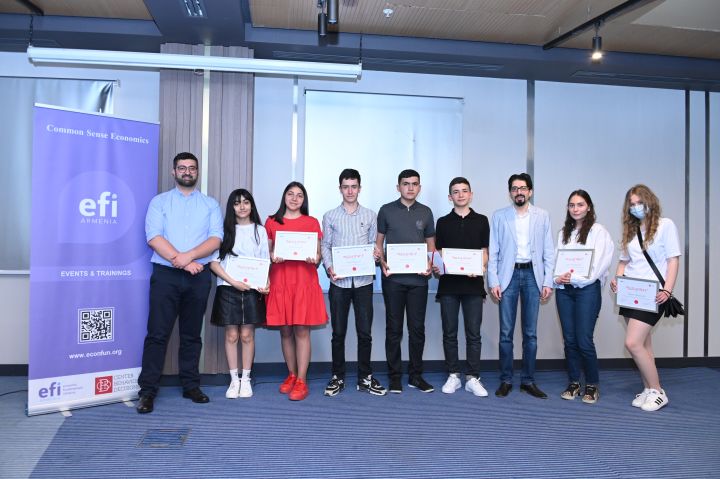 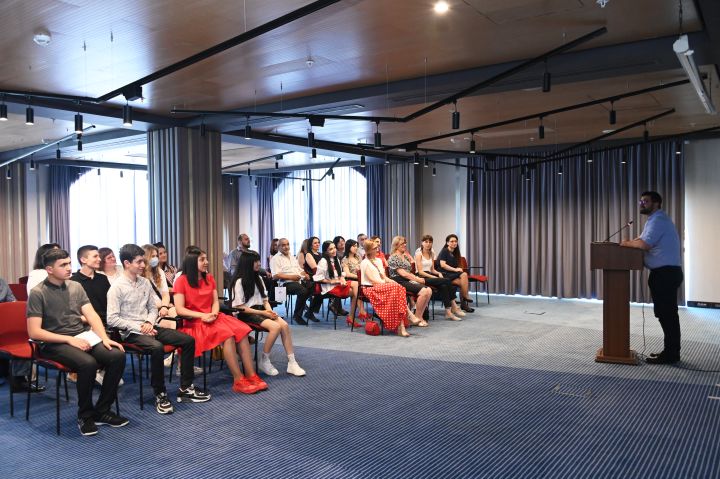 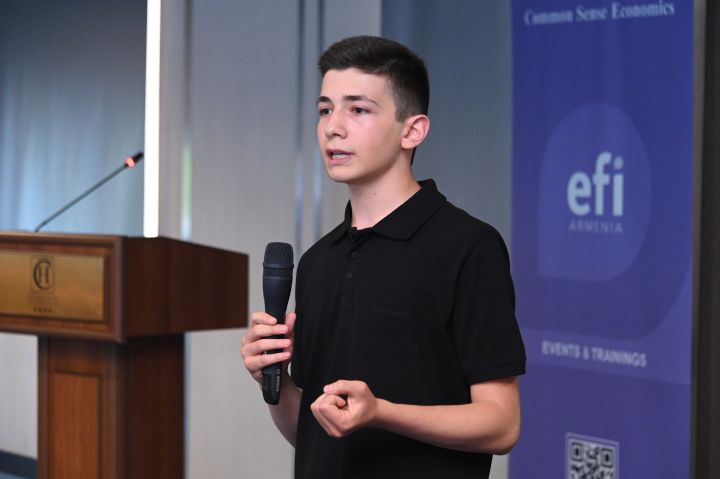